Corda Connect: “We came to Hasselt to play an active part in the community”

You may not have heard of SCIA unless you are in the niche segment of construction software. Nevertheless, the European market leader has recently moved its headquarters to Corda Campus. The company is headed up by CEO Hilde Sevens, who shares with us her enthusiasm for SCIA’s decision to set up shop between the leaning towers of Hasselt.

SCIA sounds more like a pop group or some medical treatment, doesn’t it?

“Yes, indeed (laughs). SCIA helps engineers in the construction industry do their calculations. Our software takes account of all the forces that are exerted throughout the structure of a building. In simple terms, engineers use it to increase the certainty that their design will remain standing. After all, that’s their job. At the same time, it is a way of optimising costs because a bit more or a bit less concrete may not make a lot of difference in terms of stability.”

And you are extremely successful in your niche.

“We’ve seen very satisfactory growth, indeed. We’ve been around for over 40 years now, and today we are the market leader in Europe. SCIA employs 120 people in 7 offices.”

You moved your headquarters to Corda Campus at the end of last year. Why only now?

“Previously we were based in Herk-de-Stad. Our building was remote and quite isolated in an industrial estate. We had to decide whether to undertake a complete renovation and commit to staying among the manufacturing businesses for a lot longer, or to leave there and look for a new place. At Corda Campus, we have found a dynamic and inspiring location among other companies that interface with our business. We are delighted that there is so much interaction with the other Corda tenants here. Corda is also situated centrally in Limburg, which makes it easy for people to get to work. Although, maybe not for me as I live in Antwerp…”

And have you made new friends already?

“Absolutely. A number of our clients have been based here for a while, such as Arcadis. Being close by only strengthens our bond with them. We have already been in touch with many others, especially with our neighbours in our building. But we have a nagging feeling that there are still so many great companies to discover. When the coronavirus crisis came along, we took an early decision to close our doors and work from home. Our team members are used to that. It did mean that we had very little time to meet many new faces on site. As soon as activities start up again, we will certainly play an active part in the community, and new business relationships will follow organically.”

Did you have time to make use of the facilities?

“Yes, the bars and restaurants already know us well… (laughs). We have also booked the conference rooms and organised events there. We even held a company party on the campus, so we are active users. Which is part of the deal when you have an all-in formula available.”

Is there anything you wish were available that isn’t?

“I have a few ideas about that, yes. I’m thinking of hotel facilities on the campus, although cooperation with the existing hotels in Hasselt also works well. I would also connect all the campuses in Limburg to generate greater interaction between the facilities and the companies there. Another suggestion, although I understand it is already in the works, is to optimise public transportation to the campus. If I want to travel to the campus by train and bus, it takes me 2.5 hours, which is far too long to be an alternative to the car. And finally, there could be even more sustainability initiatives. Creating a green lung between the buildings, recycling the waste flows and so on. You could get a number of quick wins.”

Do you envisage this campus model turning up in other cities soon?

“It would certainly be useful to extend this model to Antwerp for example, then I could walk to work (laughs). I do see potential in many cities abroad, though, such as Brno or Prague, where we have an office and a lot of technology companies are based, but there is no trace of a similar formula. There are plenty of opportunities for Corda Campus!” 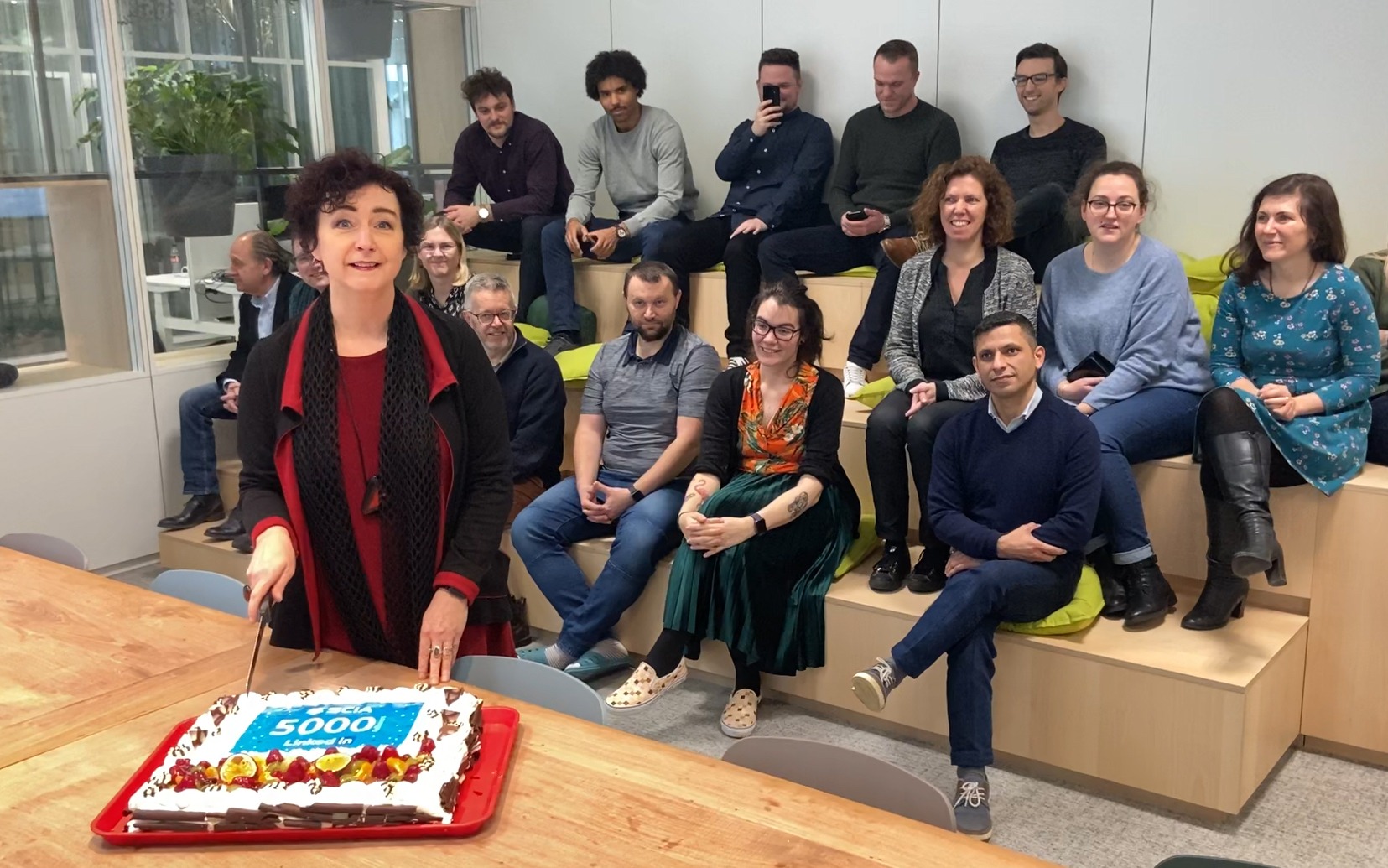 This website uses cookies to increase the ease of use. By clicking ‘Ok’, you consent to their use.